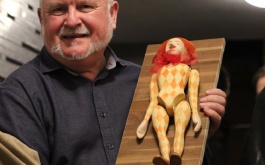 Neil Zoladkiewicz, retiring Director of Drama, has been honoured by the Kolibri Children’s Theatre in Budapest.

Neil Zoladkiewicz, retiring Director of Drama, has been made an Honorary Member of the Kolibri Theatre Company in recognition of the creative partnership he has created between Richard Challoner School and the theatre over the last 24 years since the school Drama group’s first appearance there in 1996.

The theatre’s artistic director, Janos Novak, presented Neil with a plaque before the Drama group’s second performance of The Hunchback of Notre Dame at the theatre on the evening of 18th February. Both performances were sold out and received enthusiastically by audiences of Hungarian students.

The performances were part of the school’s 30th Anniversary Drama Tour of Hungary and The Importance of Being Earnest by Oscar Wilde (directed by the school’s current Director of Drama, Leigh Norton) was also performed at the international Buda Stage. 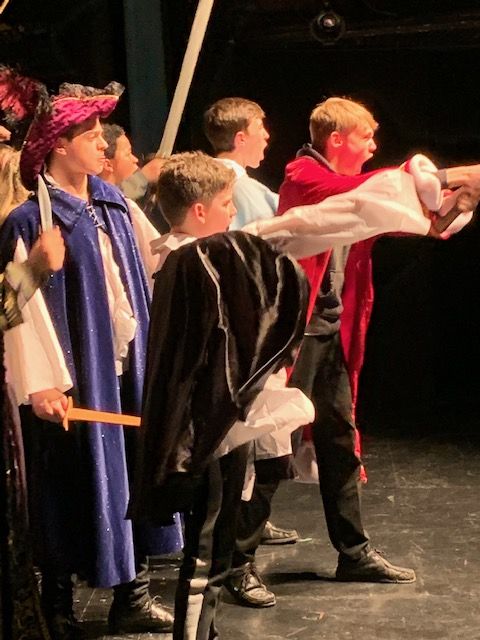 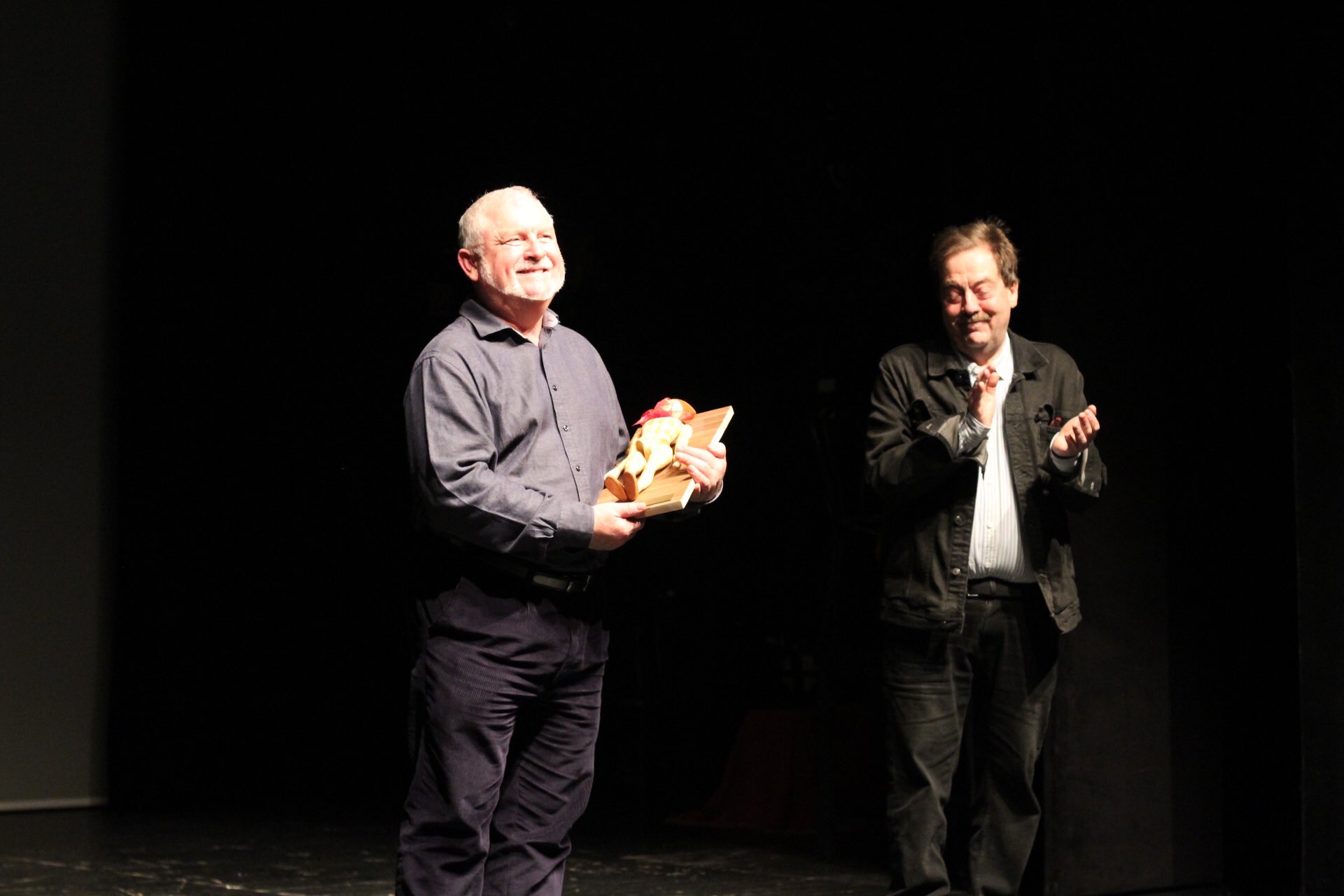