Around 350 students and their families, staff, stakeholders and school partners enjoyed a vibrant, bilingual programme of events which included a presentation of students’ heartfelt views about their school, a performance of traditional songs and poems, and talks given by the current Head Teacher of Copernicus, Minka Dyszynska-Bonnage, as well as the school’s co-founder and first Head Teacher, Violetta Ramnarace.

The Copernicus community was also delighted to welcome as guests the Mayor of the Royal Borough of Kingston, Cllr Yogan Yoganathan, as well as Consul Tomasz Balcerowski from the Polish Embassy. The ceremony started with a moving procession of some older students proudly carrying a school banner specially created in Poland for the school’s Tenth Anniversary.

To conclude the event, staff and guests were invited to toast the school’s success in a drinks and Polish Kanapki reception in the Drama Studio. Guests were stunned to see the arrival of a special celebratory Copernicus cake adorned by sparklers.

Copernicus Polish Saturday School has been based at Richard Challoner School, New Malden since January 2018 and to mark the strong collaboration between the two schools, Sean Maher, Head of Richard Challoner School, presented Minka Dyszynska-Bonnage with an anniversary plaque. Mr Maher said: “It was an honour to be invited and a real pleasure to be a part of your community’s celebration. You have much to be proud of. I hope that our partnership will continue to grow and flourish for many years to come”.

Richard Challoner School boasts some impressive facilities available for hire by the local community, ranging from stylish adjoining halls with a Mezzanine Lounge, to air-conditioned Drama and Dance Studios, and all at competitive rates. Visitors are welcome by prior appointment. 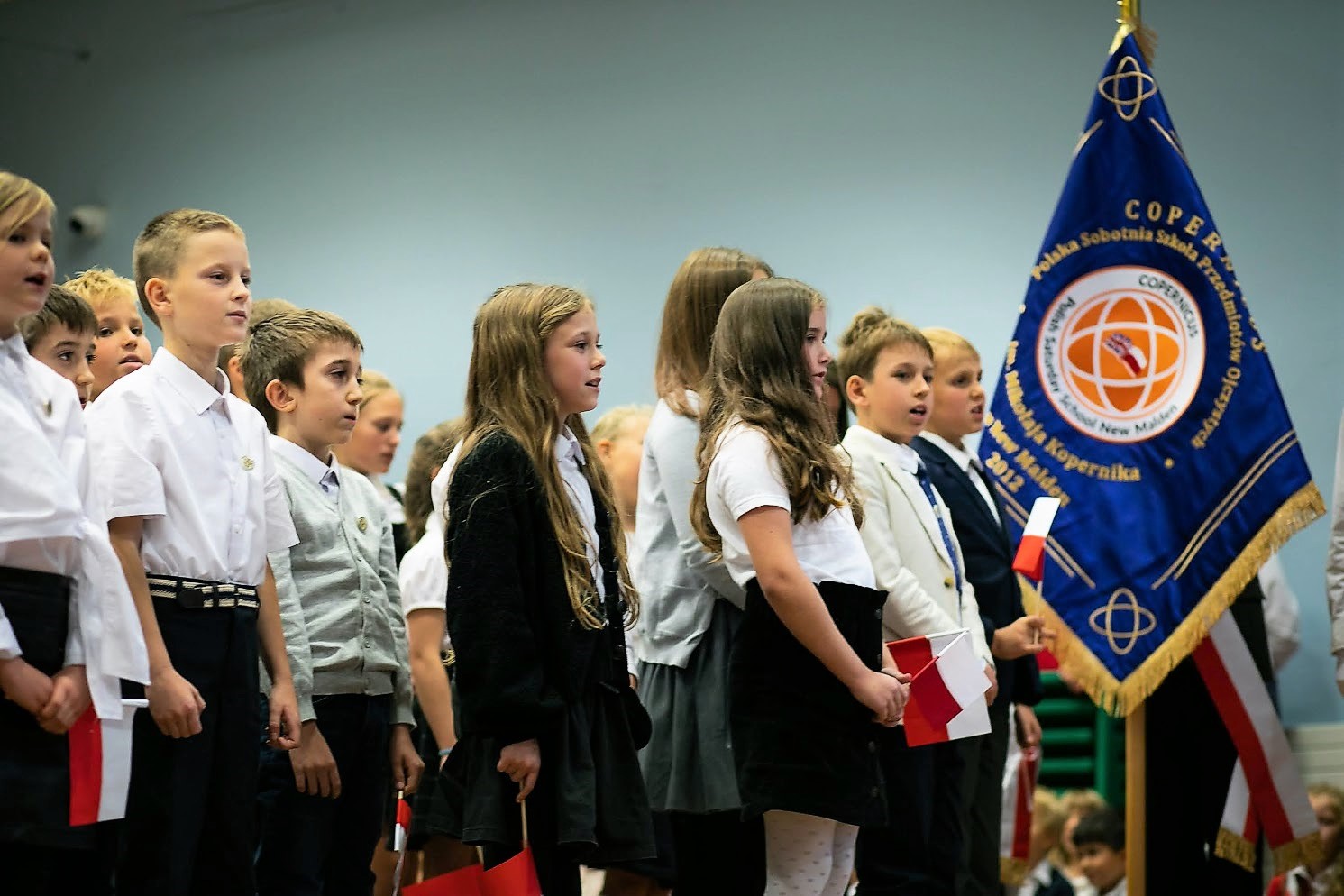 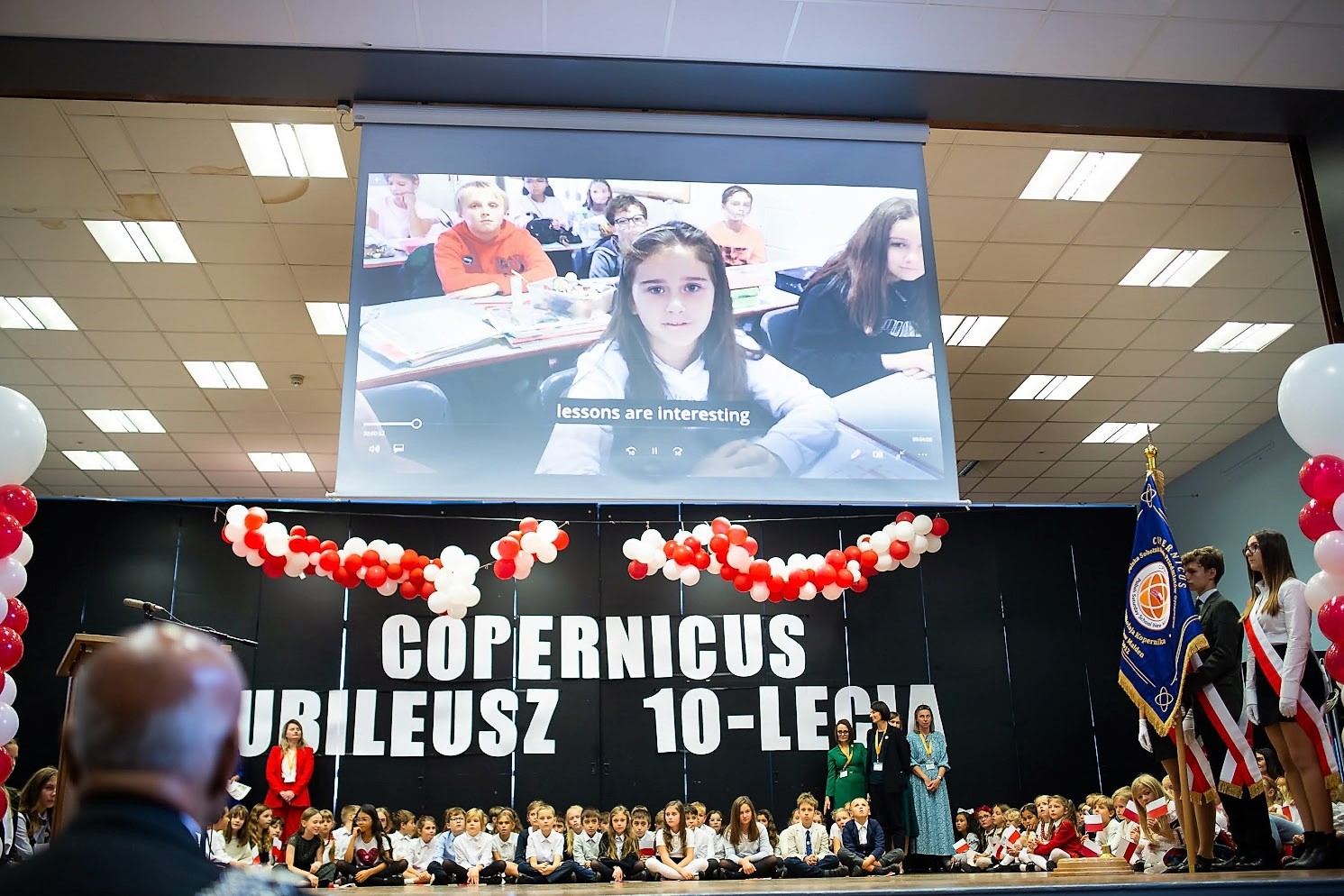