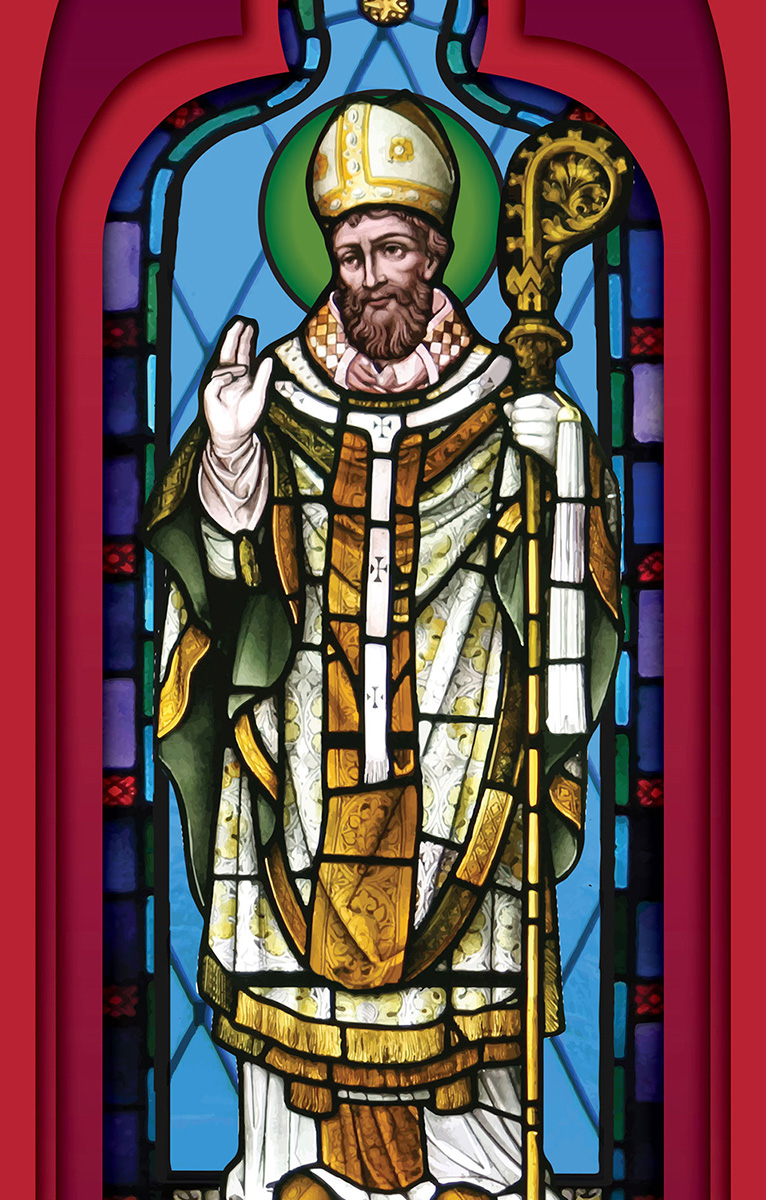 Christianity had died out in the parts of Britain which had been conquered by the Saxons. When Pope Gregory saw a group of fair haired Angles from Britain being sold as slaves in Rome, he described them as “angels”. He sent Augustine, a monk, to convert Britain to Christianity. After turning back in fear on his first journey, Augustine eventually landed on the Isle of Thanet in Kent in AD 596. King Ethelbert allowed Augustine and his small group of monks to settle at Canterbury. He was later baptised by Augustine. Augustine then arranged a meeting with the leaders of the British church which had survived in Western Britain and Ireland. However, the Celtic bishops refused to accept Augustine as their Archbishop. The Christian church in Britain was not united until half a century later. Augustine died on the 26th of May AD 604 and was buried in Canterbury. 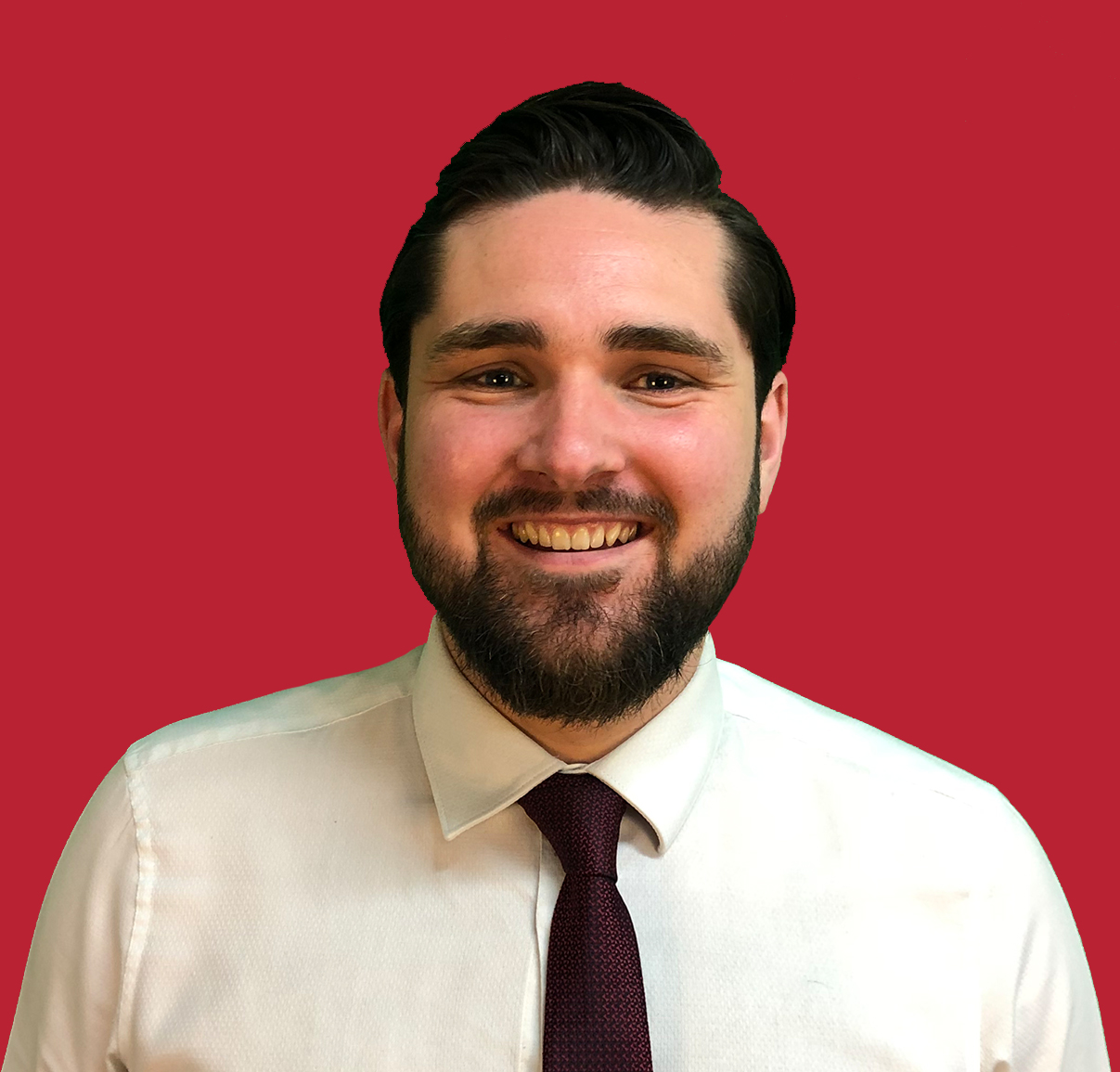 I am extremely delighted to be leading Augustine house this year. It is a real privilege to be part of such a talented and enthusiastic team.

We are extremely lucky to have such a successful house system in our school. It allows us to enjoy all of the extra-curricular activities the school offers and at the same time have some healthy competition. I know (even through being a student here myself) what great memories can come from the house events. You can discover friendships and new talents that will stay with you for life.

I can’t stress enough how much I want you all to help represent our house so please don’t be shy. I want to encourage all of you in Augustine (the A-team) to get involved this year and maybe try things perhaps you haven’t before. Great things never came from comfort zones.

If we all work together and try our best, I am sure we will enjoy a very successful year! 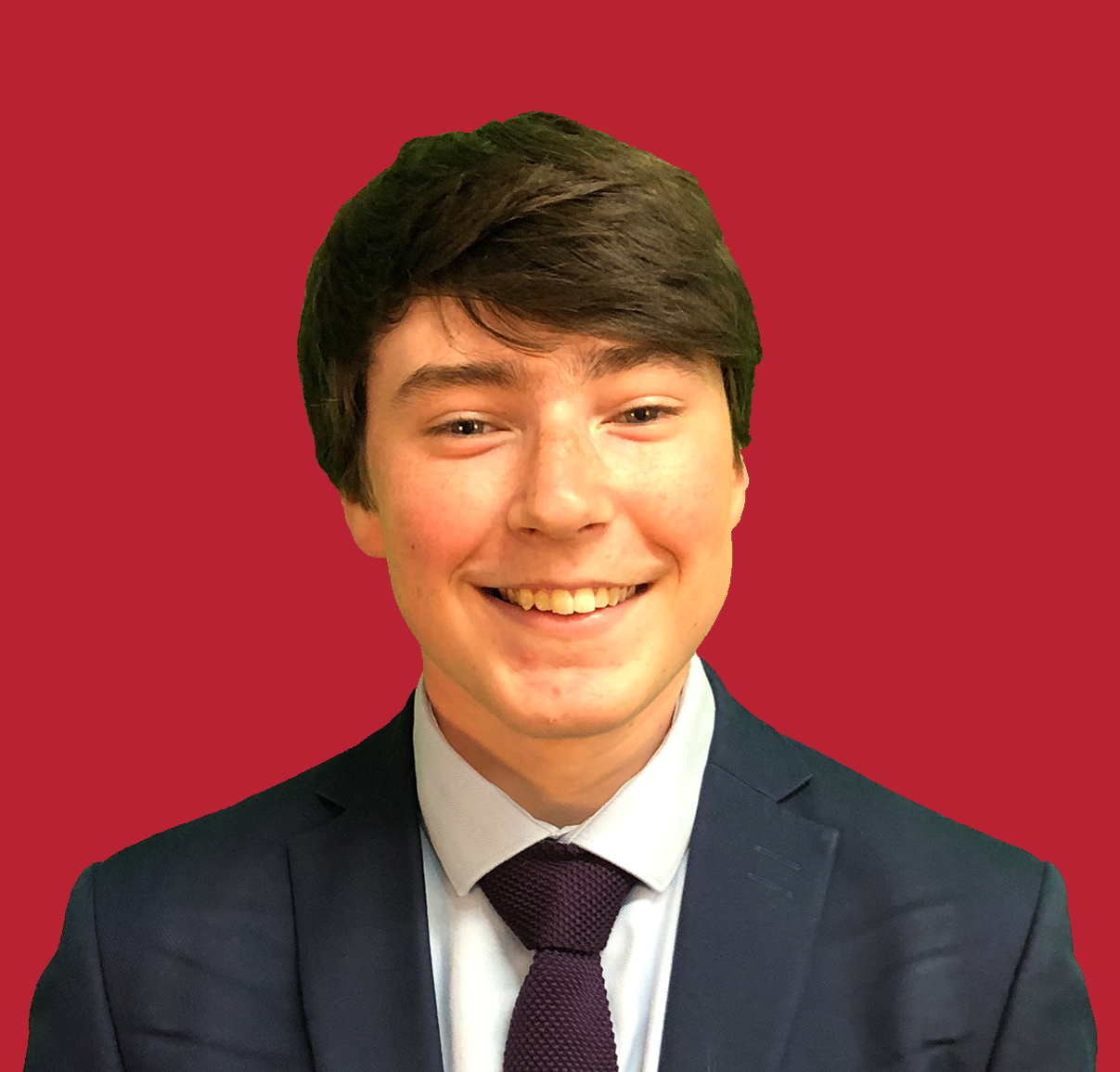 I’ve been in Augustine house since I joined Challoner which is why it’s such a great privilege to be your House Captain this year. I’ve always enjoyed getting involved in the various house events – the first house event I took part in was House Pantomime in year 7, we performed Peter Pan and almost all of the cast were in pyjamas! – and I have so many great memories from over the years of getting involved and having a great time doing it.

Augustine have always had an impressive record when it comes to the house competition, having had a winning streak from 2014 to 2017. However, in the past two years that record has been dwindling and we’ve been overtaken by other, inferior houses!

But… I believe that this year is going to be our year! Let’s show the other houses who really runs this house system (other than Mr McKenna). Let’s restore Augustine to its former glory and put ourselves back on top!

Having said that, to get back to the top this year, we need every Augustine student to get involved as much as possible. Even if you don’t think a particular event is going to be your thing, come along anyway and give it a go as everyone can contribute in some way.

And finally from me, if you see me around school please come and introduce yourself or just say hi as I’m always happy to meet and chat with fellow Augustine pupils.